Galaxy and Dimension Far, Far Away 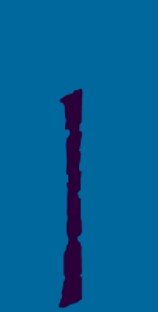 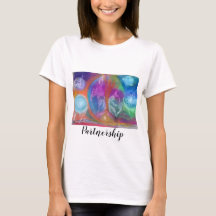 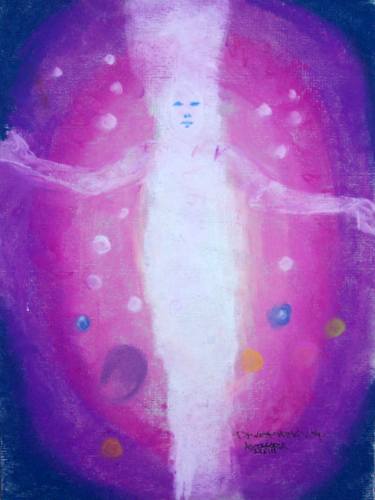 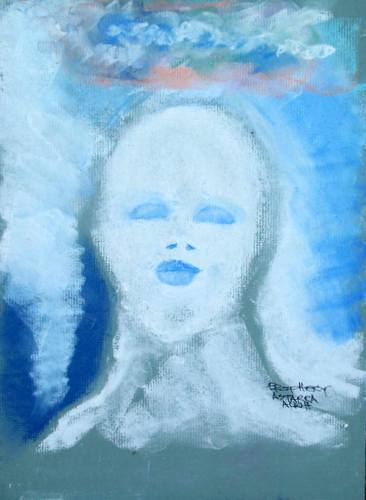 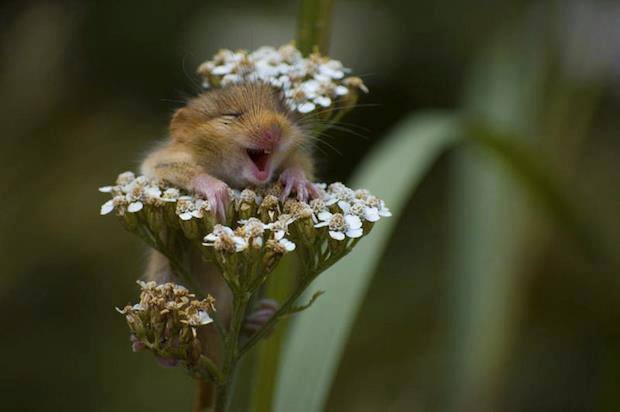 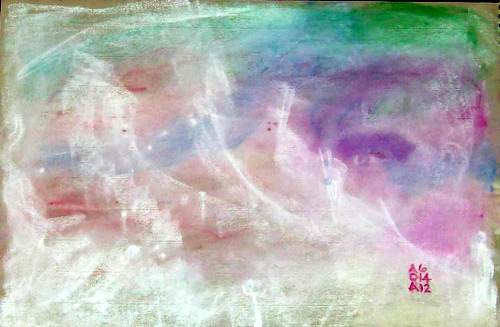 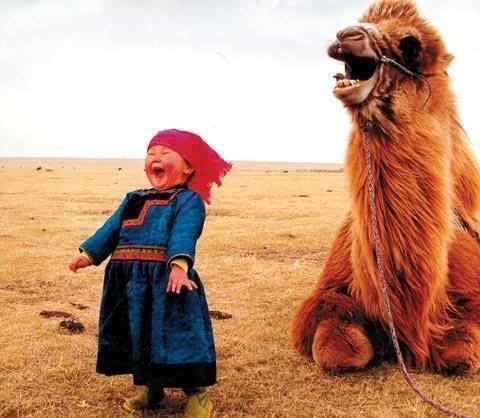 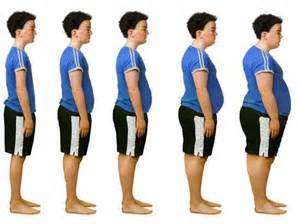 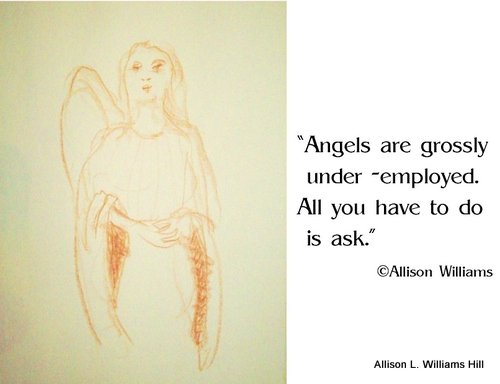 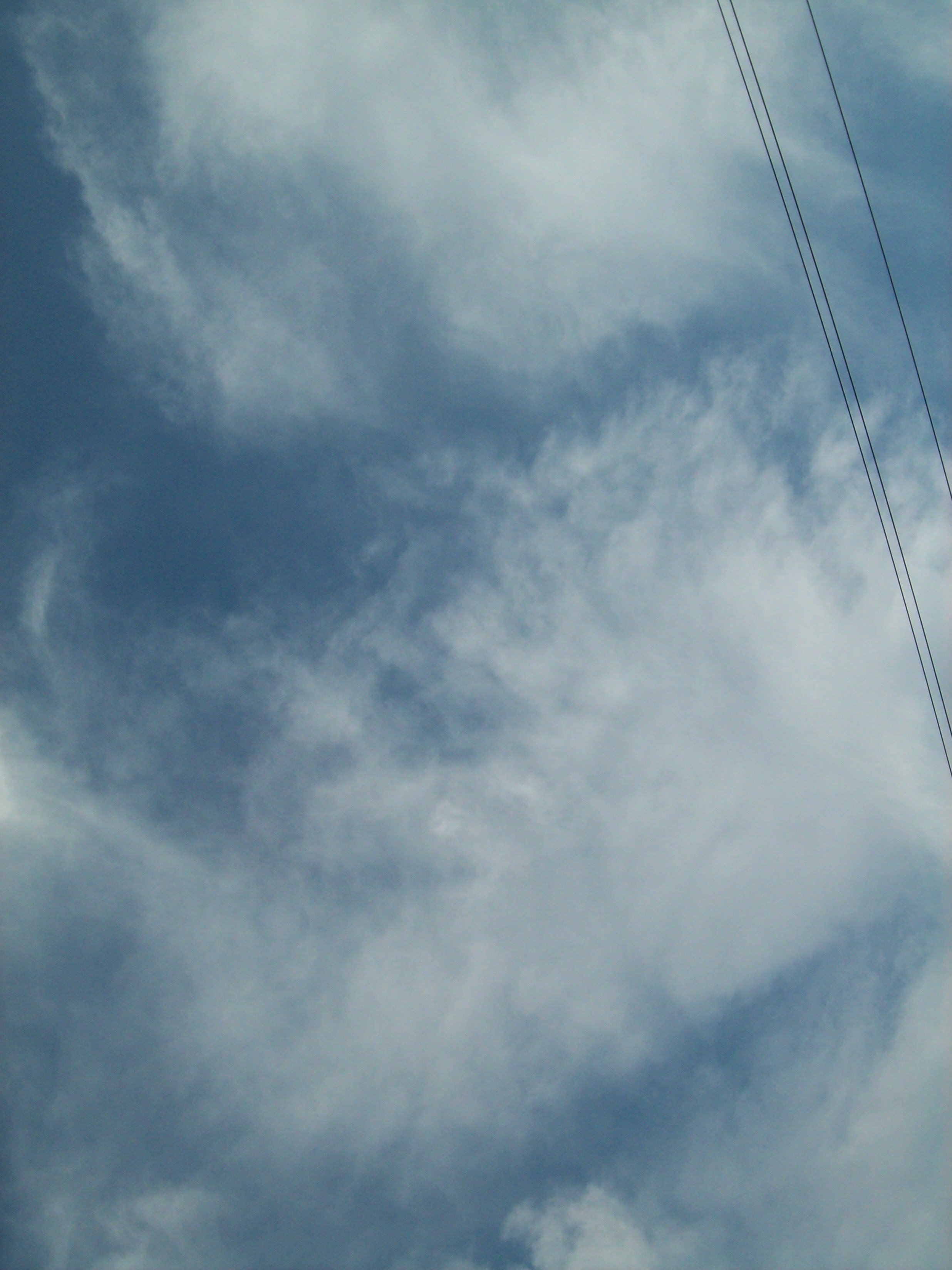 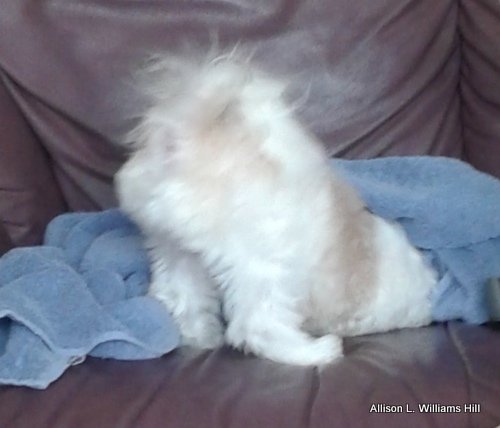 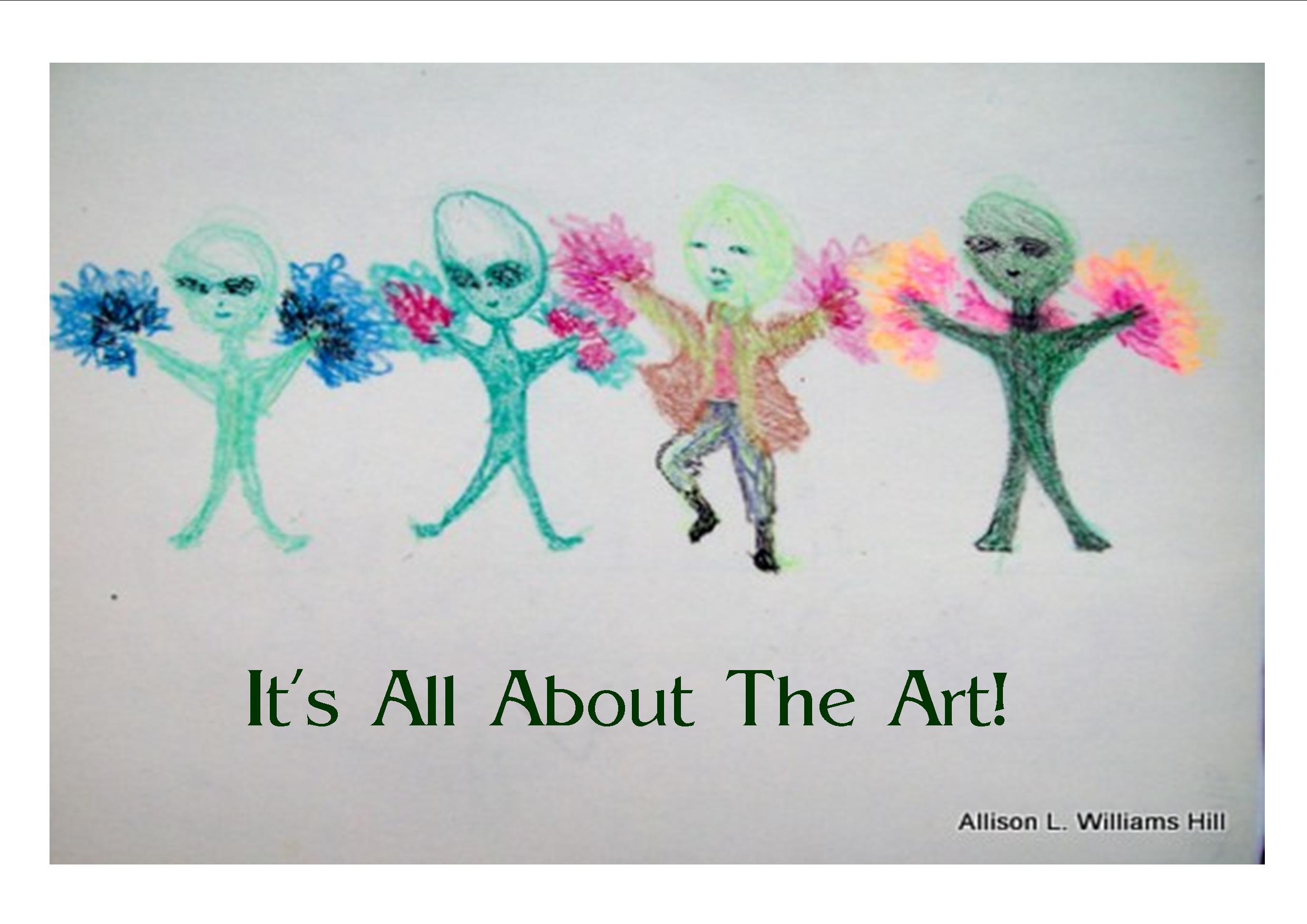 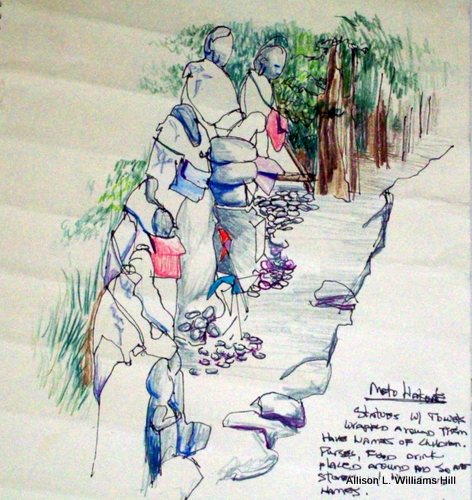 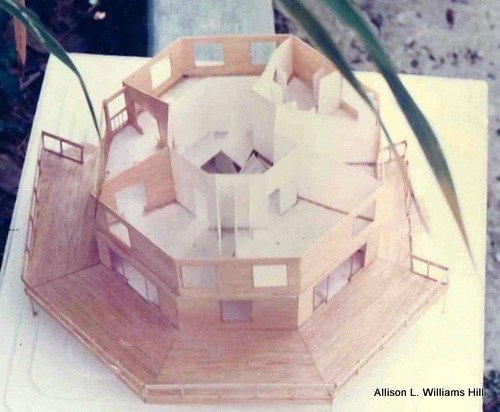 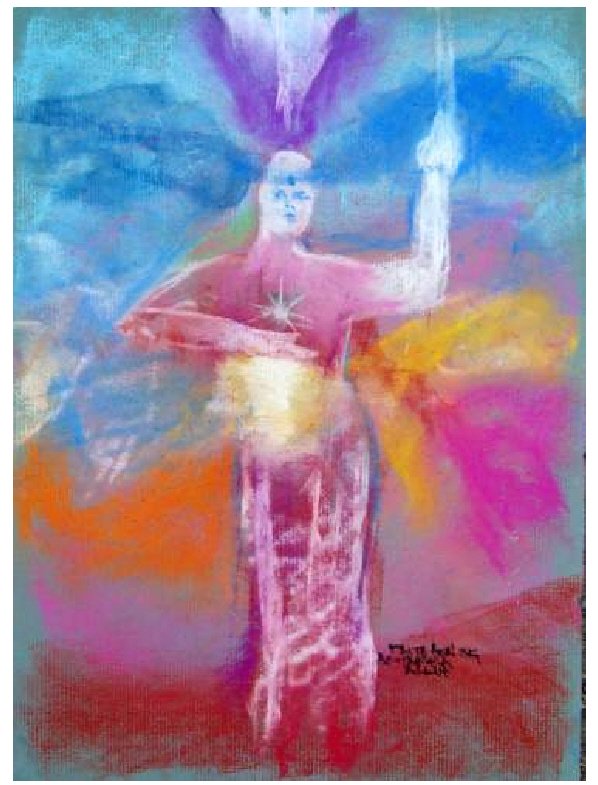 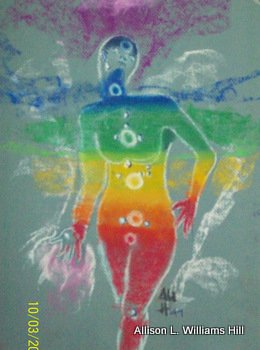 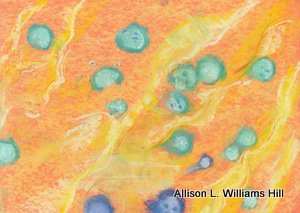 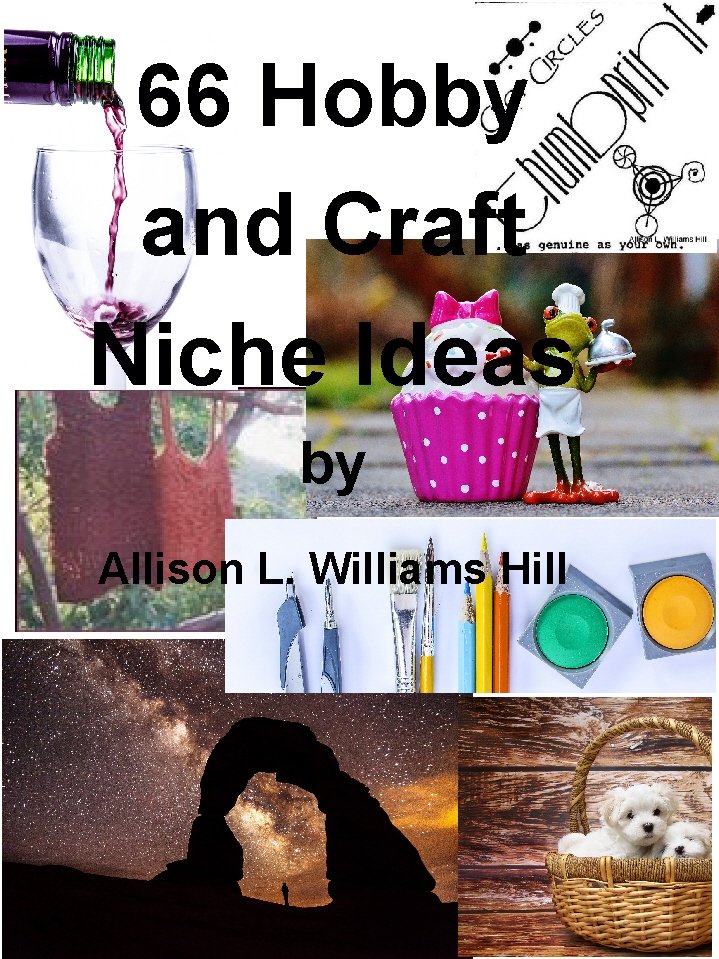 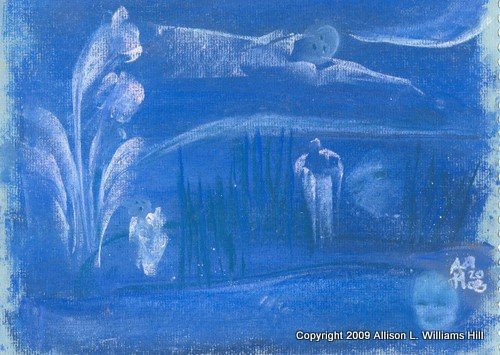 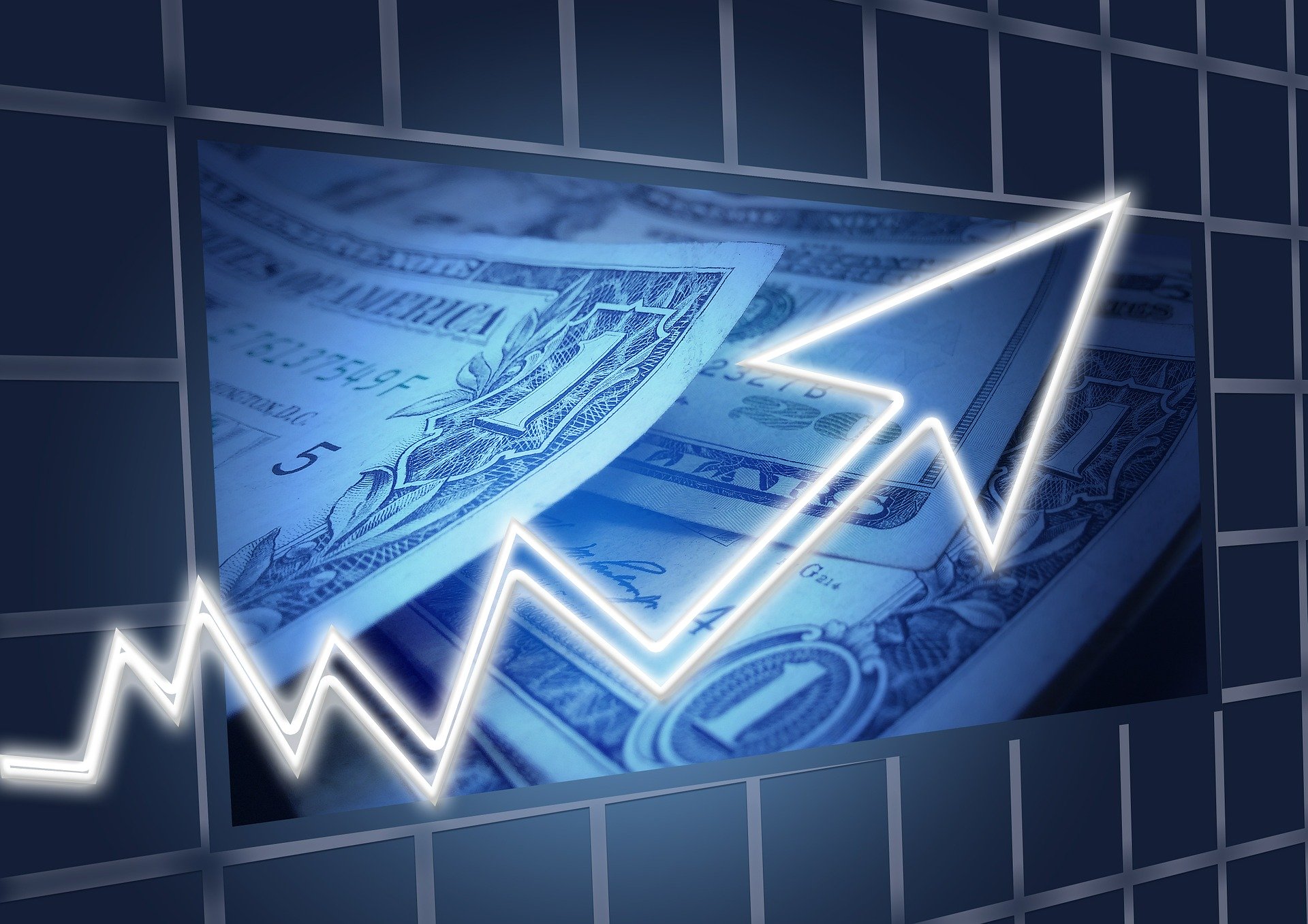 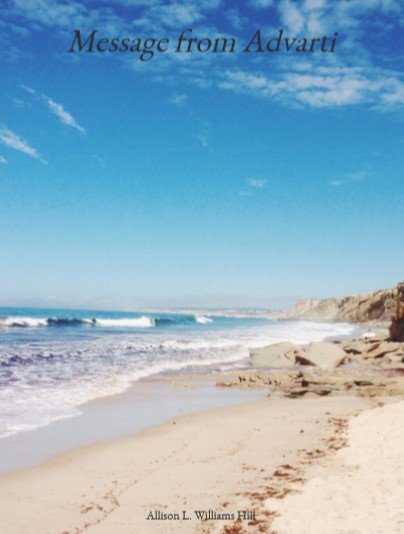 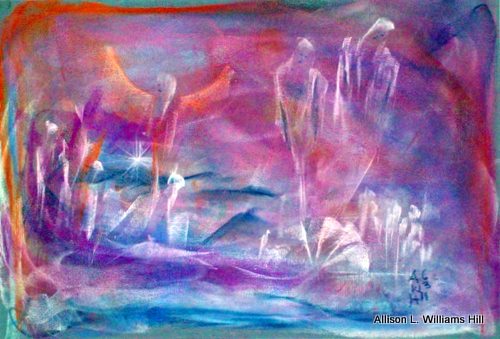